With Super Off Road: The Baja, Tradewest has gone out of its way to provide a highly realistic addition to its popular line of off-road racing simulators. To this end, this addition is based on a real-world race - the Baja 1000 - and it provides you with a real-world opponent.

The Baja 1000 is off-road racing's most prestigious event. The race begins in California's coastal resort of Ensenada and takes its participants through deserts, mountains, forests, and cactus fields to the town of La Paz, nearly 1000 miles away. These days, even truck manufacturers are getting in on the action, hoping to prove that their vehicles can survive the abuse that the half-crazed drivers put them through.

Your opponent in this game is Ivan Stewart, a member of Team Toyota and winner of numerous Baja events. In addition to providing you with ample competition, Stewart assists you with advice on how to equip your truck before each leg of the race. You also have the option of competing in a rather unusual two-player game: Instead of head-to-head competition, the first player zips through the course alone, then player 2 competes against the 'ghost' image of the first player's route. It's not as effective as traditional racing, but it's an interesting alternative.

The game's realism is best realized in player control. Instead of zipping around with F-Zero-like speeds and handling, you're reduced to a reasonable speed of around 60 or 70 mph. Your turning ability is likewise limited: If you try a 90-degree turn at high speeds, you're probably going to flip over. At the same time, you reap the benefits of the vehicle's off-road design - you can run off the road and just slow down a bit, instead of the standard 'stop, shift to low, ease back on the track' routine. 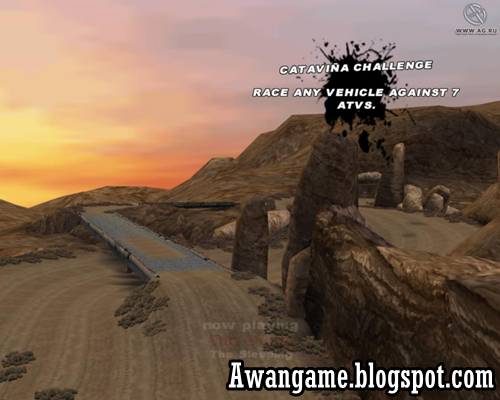 Baja 1000 is a Shareware software in the category Miscellaneous developed by Baja 1000. 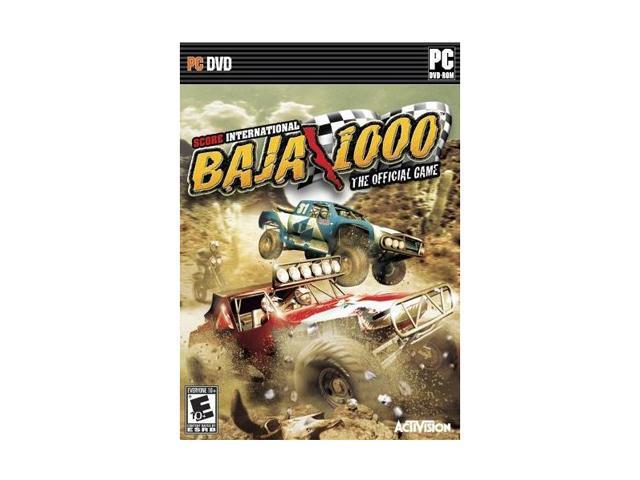