A glowplug (alternatively spelled as glow plug or glow-plug) is a heating device used to aid in starting diesel engines. In cold weather, high-speed diesel engines can be difficult to start because the mass of the cylinder block and cylinder head absorb the heat of compression, preventing ignition. Pre-chambered engines use small glowplugs inside the pre-chambers. Direct-injected engines have these glowplugs in the combustion chamber.

The glowplug is a pencil-shaped piece of metal with a heating element at the tip. This heating element, when electrified, heats due to its electrical resistance and begins to emit light in the visible spectrum, hence the term glowplug. The visual effect is similar to the heating element in a toaster. The fuel injector spray pattern then impinges directly upon the hot tip of the glow plug during the injection of fuel at top dead center. This ignites the fuel even when the engine is insufficiently hot for normal operation, which reduces the cranking time required to start the engine.

A glowplug being tested outside an engine.

Glow plugs, beneath the contact bar, on a small Kubota engine.

Diesel engines, unlike gasoline engines, do not use spark plugs to induce combustion. Instead, they rely solely on compression to raise the temperature of the air to a point where the diesel combusts spontaneously when introduced to the hot, high pressure air. The high pressure and spray pattern of the diesel ensures a controlled, complete burn. The piston rises, compressing the air in the cylinder; this causes the air's temperature to rise. By the time the piston reaches the top of its travel path, the temperature in the cylinder is very high. The fuel mist is then sprayed into the cylinder; it instantly combusts, forcing the piston downwards, thus generating power. The pressure required to heat the air to that temperature, however, requires a large and strong engine block. 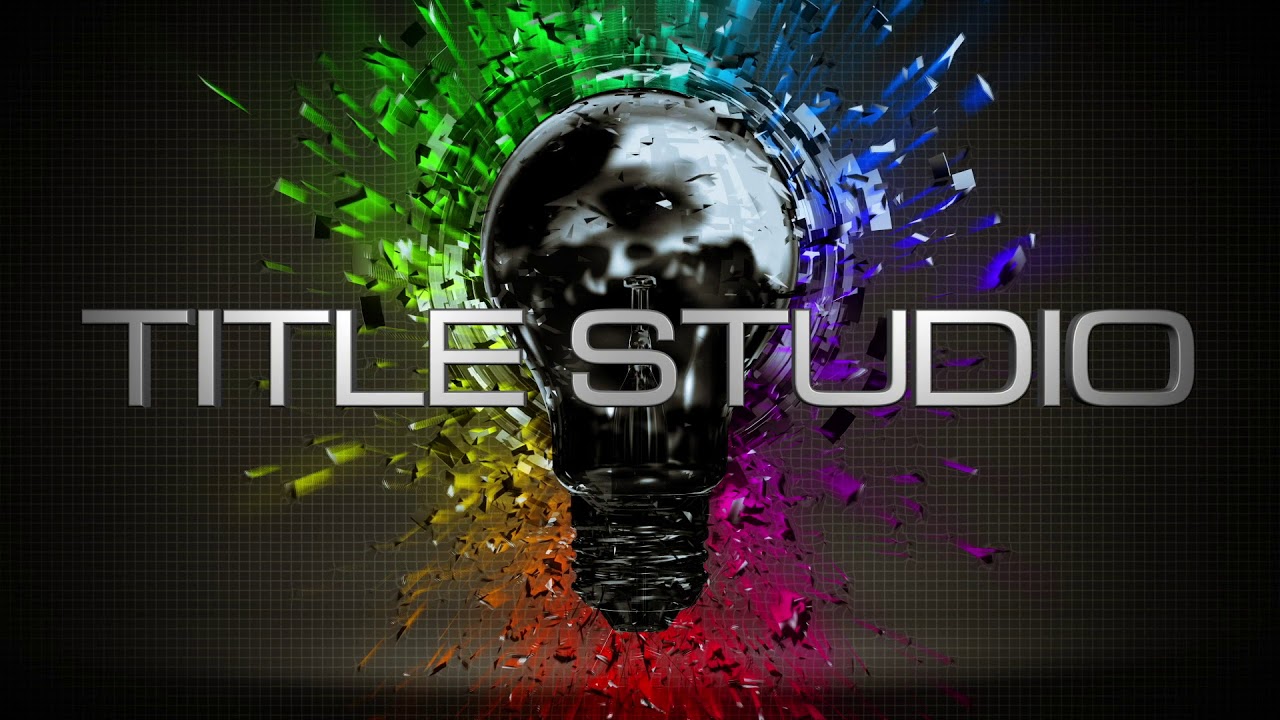 In older generation diesel-engine vehicles, unlike in a gasoline-engine vehicle, for a 'cold start' the operator did not simply turn the key to the 'start' position and have the engine immediately start. Instead, the operator activated the glow plug(s) for a time first. Early diesels used the 'Thermostart' type glowplug in the inlet manifold. These take 20 seconds to achieve working temperature and the vehicle operator had to manually time (or guess) when the 20 seconds had elapsed. With in-cylinder glow plugs, technological improvements included a warning light on the dash to indicate how long the preheating should last. The preheating phase was also made to be automatically activated when the operator turned the key to the 'on' position for a long duration; the glowplug relay switches the glowplugs on, and a light (see picture at right) on the instrument cluster illuminates. This process is called 'pre-heating' or 'glowing'. Many modern diesels automatically activate their glow plugs when the operator unlocks the vehicle or opens the door to the car, thus simplifying the process and shortening the time the operator has to wait before the engine will start. According to Bosch: 'Older engines with Thermostart manifold plugs used a glow period of up to 20 seconds whereas more modern engines use around a 6 to 8 second heat period and provide after glow at a reduced voltage.'[2]

With in-cylinder glow plugs, when a pre-set time has elapsed, the glowplug relay switches off the 'wait-to-start' light. A pre-heating cycle usually lasts for 2 to 5 seconds. The operator then proceeds to turn the key to the 'start' position. The relay switches off the glowplugs after the engine is running (or, in older cars, at the same time the 'wait to start' light goes out). In some cars, in order to maintain compliance with emissions regulations, the glow plugs may be operated immediately after engine start, or during periods of extended idle where engine temperature has decreased, as combustion efficiency is greatly reduced when the engine is below operating temperature.

With a Thermostart plug in the inlet manifold, within a few seconds diesel vapours start to fill the inlet manifold. As the plug continues to heat up, it opens a valve permitting diesel from a special reservoir mounted directly above the Thermostart into the Thermostart plug. This fresh diesel is also vaporised and adds to that in the inlet manifold. At 20 seconds, provided air is available, the diesel near the plug ignites and as the engine is cranked, the ignited diesel is drawn into the combustion chambers - to which more diesel is added after the compression stroke. This additional diesel immediately ignites, starting the engine with ease. Vehicles fitted with Thermostart glow plugs do not usually activate via the normal ignition switch. A button elsewhere is provided (along with, in some cases, the button to activate the starting motor). Where a Thermostart is activated by the same switch as the ignition, it is usually activated by turning the switch one 'notch' counter-clockwise. After the 20 second period has elapsed, cranking is achieved by turning the ignition switch a further notch counter-clockwise. Once the engine has fired and is running, the ignition switch is released, allowing it to spring back to the off position. The operator should then turn the ignition switch to the on position - usually one notch clockwise 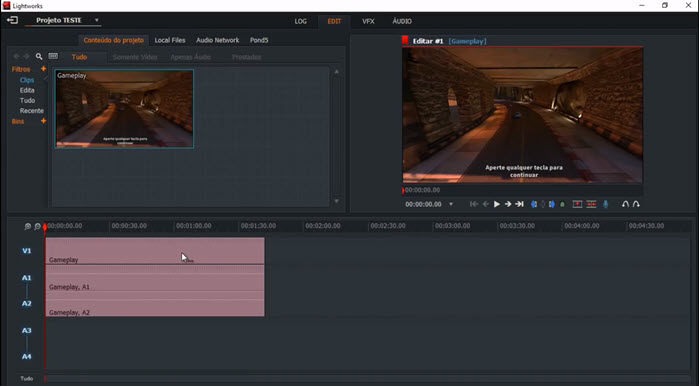 If the car had been running very recently, or if the ambient temperature was hot, the 'wait to start' light might not come on. In this case, the operator may proceed to turn the key to the 'start' position and start the engine without having to wait.

With a Thermostart, it is entirely up to the operator to choose whether to activate the glow plug. In the case of ignition key controlled Thermostart, turning the key two notches to the right initiates unheated cranking.

A glowplug resembles a short metal pencil. The heating filament is fitted into its tip. Glowplug filaments must be made of certain materials, such as platinum and iridium, that resist oxidation and high temperature.

Glow plugs in model engines differ from those in full-size diesel engines. Full-size engines only use the glow plug for starting. Model engines use a glow plug as an integral part of the ignition system because of the catalytic effect of the platinum wire, on the methanol-base fuel they are designed to run on.

T. Kohno et al, from Toyota, in SAE paper 790435, 'The low load performance of Rotary Engine' found that by installing a continuous Glow Plug in the leading site of a two plug housing, along with a Reed-Valve device, to prevent blow-back of mix into intake ducts, improved the RCE fuel economy around 9%. Also patent DE3207059, Karl Fracke, granted April 1983.