Gabriel Angelos and the Blood Raves return in Warhammer 40k: Dawn of War 3 after a long time spent building up their numbers after several wars. Dawn of War 3 is a long-awaited trip back to the troubled Warhammer 40k universe in the only suitable way: open and brutal warfare.

Dawn of War III tell the story of an ongoing war between the Imperial Space Marines, the Eldar of Craftworld Biel-Tan and the Orks led by Gorgutz ‘Ead’unter. They fight for a priceless artifact of a half-forgotten age which could turn the tide of war. The Spear of Khaine, one of the Eldar gods is said to lay buried somewhere on the planet of Acheron. Who will ultimately get the artifact? Space Marines serving their immortal Emperor? The Eldar hoping to prevent their race from dying? Or the Orks, who want to have a nice WAAAAAAGH! and get a “pointy stikk” in the process?

The best of two worlds

Dawn of War 3 blends the best features of its predecessors to create a unique yet familiar gameplay experience. The large-scale warfare is back from Dawn of War 1, with numerous units, capturing resource points, and the importance of clever army composition. From Dawn of War 2 DoW3 gets Elite units that can change the shape (and scale) of battles. Titan-class engines of war and powerful heroes await your commands.

See the war for the Spear of Khaine for yourself. The Dawn of War III singleplayer campaign shows you the conflict from all three sides. The campaign changes perspective from one side the other to bring the full picture of what is really at stake. Learn the motivations of all races, participate in their struggle and learn how to use them before jumping into the multiplayer. 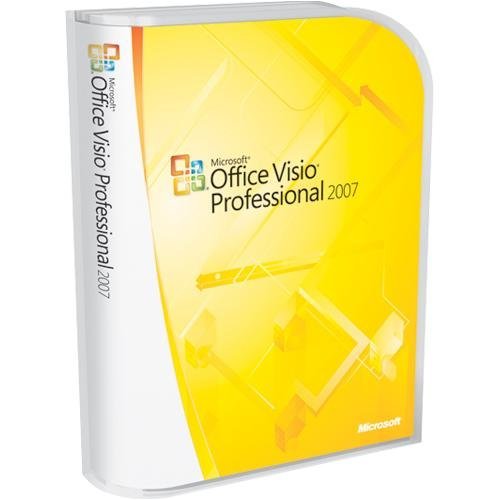 Warhammer 40.000: Dawn of War III introduced a new layer of strategy into the franchise. Choose and develop unique warfare doctrines to provide game-changing bonuses and advanced abilities to your army. Your Elite units have their own doctrines as parts of their progression, making sure you always want to have your heroes on the field. Dawn of War III is a game of planning more than it is a game of fast reactions. Make the best of the battle preparation or perish!

The visual style of Warhammer 40k Dawn of War 3 is better than it has ever been. The developers made sure that the graphics are not only beautiful and thematic, but also easy to read. Everything is graded according to its tactical importance. Discern what is going on without any problem without losing any of WH40k’s distinct visual style and visual fidelity.

Warhammer 40.000: Dawn of War III is a worthy sequel to its predecessors, merging their unique features and providing its own take on Warhammer-style warfare. Control armies, change the battle with Elite units, and strategically employ Doctrines. Win in the name of Emperor, Craftworld or Gork!