In 1982, Knight Rider stormed on to American television with Michael Knight and his talking vehicular sidekick, the Knight Industries Two Thousand, or ‘KITT.’ – if you prefer. NavTones(TM), the leading independent provider of celebrity and branded voices for GPS navigation systems, announces today the release of their exclusive KITT GPS Voice for Garmin nuvi portable navigation devices and the new Android-powered Garminfone from T-Mobile USA. As an officially-licensed Knight Rider(TM) product from Universal Partnerships & Licensing on behalf of NBC Universal Television Consumer Products Group, NavTones brings the legendary voice actor from the original television series, William Daniels, to reprise his role as the world’s most popular TV car of all time and to give turn-by-turn directions some real personality. GPS navigation devices have become so common today that most people have them on their phones and cars. You can read more about it on https://geosettr.com if you are interested on the different options out there.

“With our KITT Voice for Garmin GPS, we want to make millions of 1980’s childhood dreams come true,” says Will Andre, CEO of Wanderlust Media, adding, “so we strove to replicate the envied relationship between human and machine made famous on Knight Rider, by randomizing the commentary coming out of the device to create a much more lifelike and dynamic driving experience.” In typical KITT fashion, many lines are delivered with a humorous punch such as, “If you’re not going to listen to me, just turn me off” in the event of a route recalculation.

“Knight Rider continues to be one of our most beloved retro properties and the KITT GPS Voice is proof that consumers can’t get enough of it,” said Calvin Lim, Director of Mobile Sales, Universal Partnerships & Licensing. “Having KITT virtually navigate you around town allows you to feel like Michael Knight every time you step in the car – minus the turbo boosts and oil slicks, of course.”

For the first time ever, this is a GPS voice download that calls drivers (or passengers) by name. Just as he did with Michael Knight in every episode of Knight Rider, KITT will address drivers by name throughout their ride to put them in the heart of the action on every trip. Instead of being limited to ‘Michael’, however, users can select from more than 700 names.

Randomized KITT commentary incorporates technology developed by Garmin and provides nonstop fun for everyone in the car. Once installed, drivers are treated not only to turn-by-turn directions in the voice of KITT, but also to exclusive randomized commentary to make even the shortest of trips fun and entertaining.

The KITT voice download is just US$9.95 at www.NavTones.com/KITT and installs directly on to any compatible Garmin nuvi device worldwide in just a few simple clicks. For a complete list of compatible devices, please check our website. 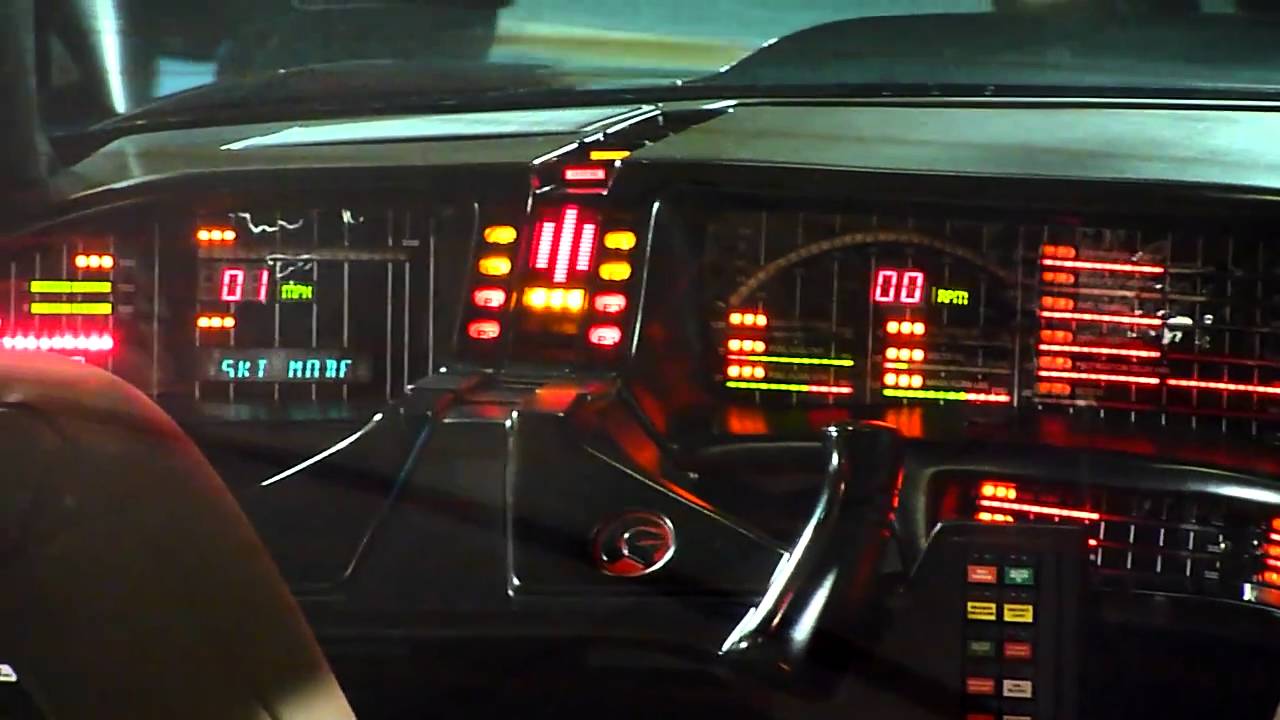 About Knight Rider the Series

The original “Knight Rider” ran on NBC from September 1982 to August 1986. The series, from Glen A. Larson, starred David Hasselhoff as crime fighter “Michael Knight,” and featured the voice of actor William Daniels as the iconic K.I.T.T. car (Knight Industries Two Thousand), a Pontiac Trans-Am controlled by a highly sophisticated computer. When the series begins, Las Vegas police officer “Michael Long” (Hasselhoff) is nearly killed by a gunshot wound to the face. Billionaire inventor “Wilton Knight” rescues the young undercover cop and after plastic surgery, officer Michael Long has a new face and a new identity as “Michael Knight.” The dying inventor reveals his latest invention to Knight, the incredible super-car K.I.T.T., and convinces him to join the team at the Foundation for Law and Government, the organization Wilton Knight created to promote justice. Each week, Knight and his trusted K.I.T.T. car set forth to fight the criminals that operated “above the law.” The series also starred Edward Mulhare as “Devon Miles” and Patricia McPherson as “Dr. Bonnie Barstow.” 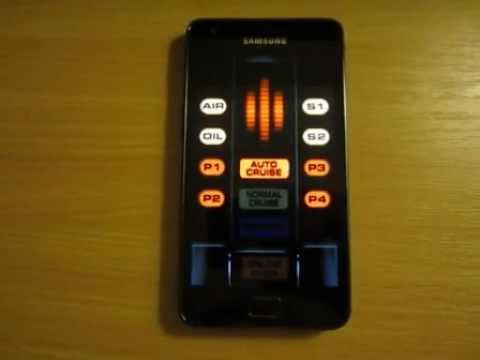 UP&L oversees Universal’s consumer product licensing, film and home entertainment promotions, and all corporate alliances for Universal’s theatrical, home entertainment, theme parks and stage productions. This dedicated division is also responsible for monetizing the Studio’s vast library of films and characters through licensing, branding and marketing opportunities. UP&L is part of NBC Universal, one of the world’s leading media and entertainment companies in the development, production, and marketing of entertainment, news, and information to a global audience. Formed in May 2004 through the combining of NBC and Vivendi Universal Entertainment, NBC Universal owns and operates a valuable portfolio of news and entertainment networks, a premier motion picture company, significant television production operations, a leading television stations group, and world-renowned theme parks. NBC Universal is 80%-owned by General Electric, with 20% owned by Vivendi.