Released in 2001, third-person action adventure game The Mummy Returns was inspired by the story of the movie of the same name. You’ll play as the main characters of the movie – Rick O’Connell and Imhotep. From a gameplay design view, this is pretty neat. While both characters have similar controls – their moves, inventory, and stages are unique. Rick tends to stick to guns and explosives, while Imhotep wields blades and magic.

The Adventures of Rick and Imhotep

When controlling Rick and Imhotep, you’ll defeat enemies, solve movement puzzles, and find hidden treasures. The ultimate goal is to get to reach the end-boss of both the game and movie its based off of: The Scorpion King. Having two different gameplay routes is great because it not only provides replay value, it also gives players the chance to experience the perspective from both the protagonist (Rick) and antagonist (Imhotep).

Hollywood’s Still Figuring It Out

Since the 80’s, when E.T. was licensed for a video game for the Atari 2600 home console, Hollywood has been trying to convert box office success into video game success. For many of these attempts, they fell flat. Unfortunately, The Mummy Returns does little to push the needle the other way. While the character models are certainly passable, none of the voices of the actors from the movie (Brendan Fraser, Rachel Weisz, Arnold Vosloo) or voice actors from the cartoon series (John Schneider, Grey DeLisle, Jim Cummings) can be found. The ones used are sub-par, and that’s being kind. Although it doesn’t help that the writing is tacky. It tries a bit too hard to play off the characteristics of the protagonists from the movies and just doesn’t quite hit the mark, or anywhere close for that matter.

It’s Just a Game, No Harm Ever Came from Playing a Game

You’ll be playing this game in a third-person perspective for the entire journey. The controls are very responsive and easy enough to understand from the start. The movement controls may annoy some players since they are relative to the direction the camera is facing. It’s not a complete chore to control this, but it can cause some accidental movements that lead to your death. Another issue you may run into is with actions such as jumping or climbing, which can only be done when the button prompt appears. The ability to jump all the time would have been great as a dodge tactic. Furthermore, there is no ability to choose your target when shooting or using a spell. This means you’ll often end up targeting an enemy you didn’t mean to.

The stages have varying degrees of fighting enemies, platforming, and puzzles while you find the end of each stage. You may face a boss in some stages, but I didn’t find them to be very challenging.

One boss just continued to use the same move while I just strafed left and right spamming my pistols until he was defeated. Once other annoyance is that I found myself backtracking through stages for keys I might have missed, which can be a chore if enemies respawned already.

The Mummy Returns for the PS2 is a game you may have found entertaining as a child at age 12, but the nostalgia tank may also run out shortly into playing this two-decade long game. Still, the gameplay is reminiscent of a C-list Tomb Raider game, so if you enjoy those games along with The Mummy franchise, this might be up your alley.

Description of The Mummy Mystery

The Mummy Mystery is a video game published in 2001 on Mac by Infogrames Interactive, Inc. It's an adventure game, set in a detective / mystery and egypt themes.

It is not downloading what's the problemo

i've played this game a thousand times as a kid, but never knew the name. finally figured it out and can't wait to play it again.

This game gave me nightmares

I don't have a Mac currently so I can't play this, but I really wish I could!

Oh god I loved this game as a kid it brings back so many memories. Thank you

Share your gamer memories, help others to run the game or comment anything you'd like. If you have trouble to run The Mummy Mystery (Mac), read the abandonware guide first!

We may have multiple downloads for few games when different versions are available. Also, we try to upload manuals and extra documentations when possible. If the manual is missing and you own the original manual, please contact us! 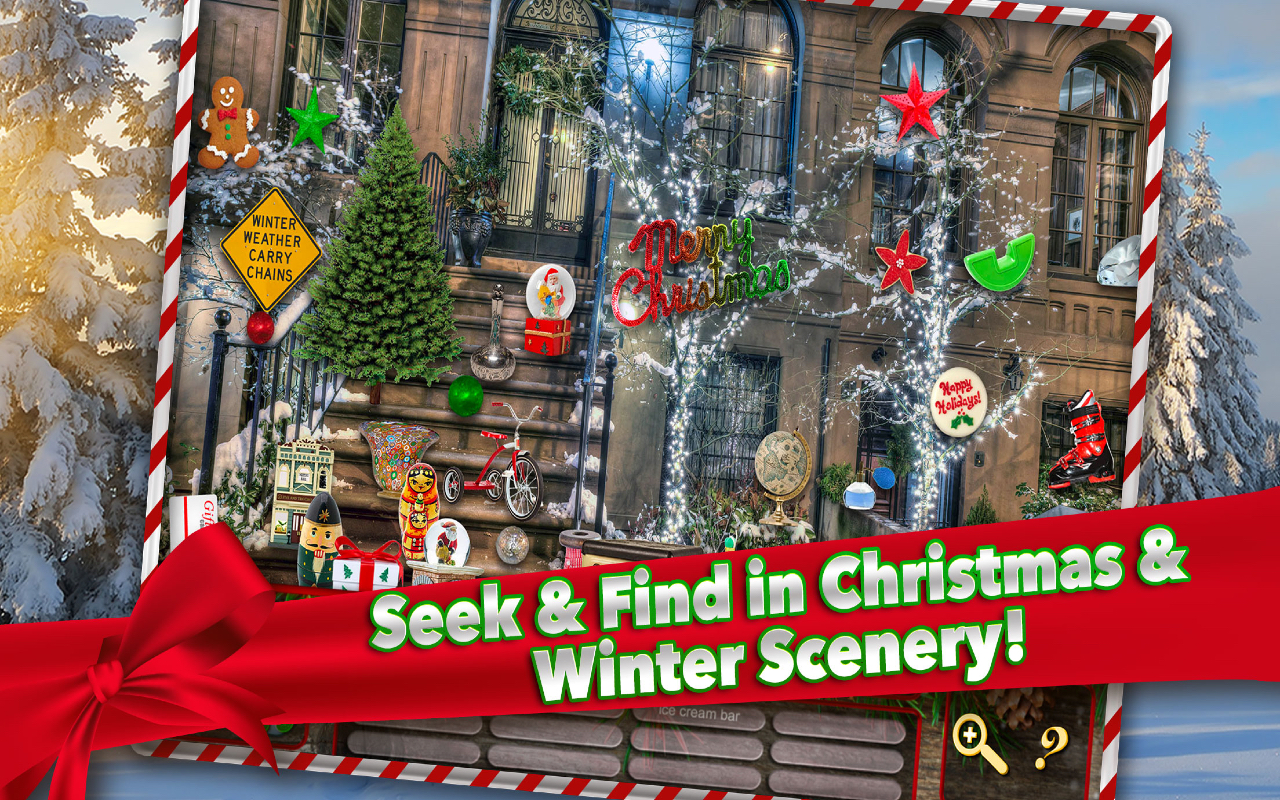